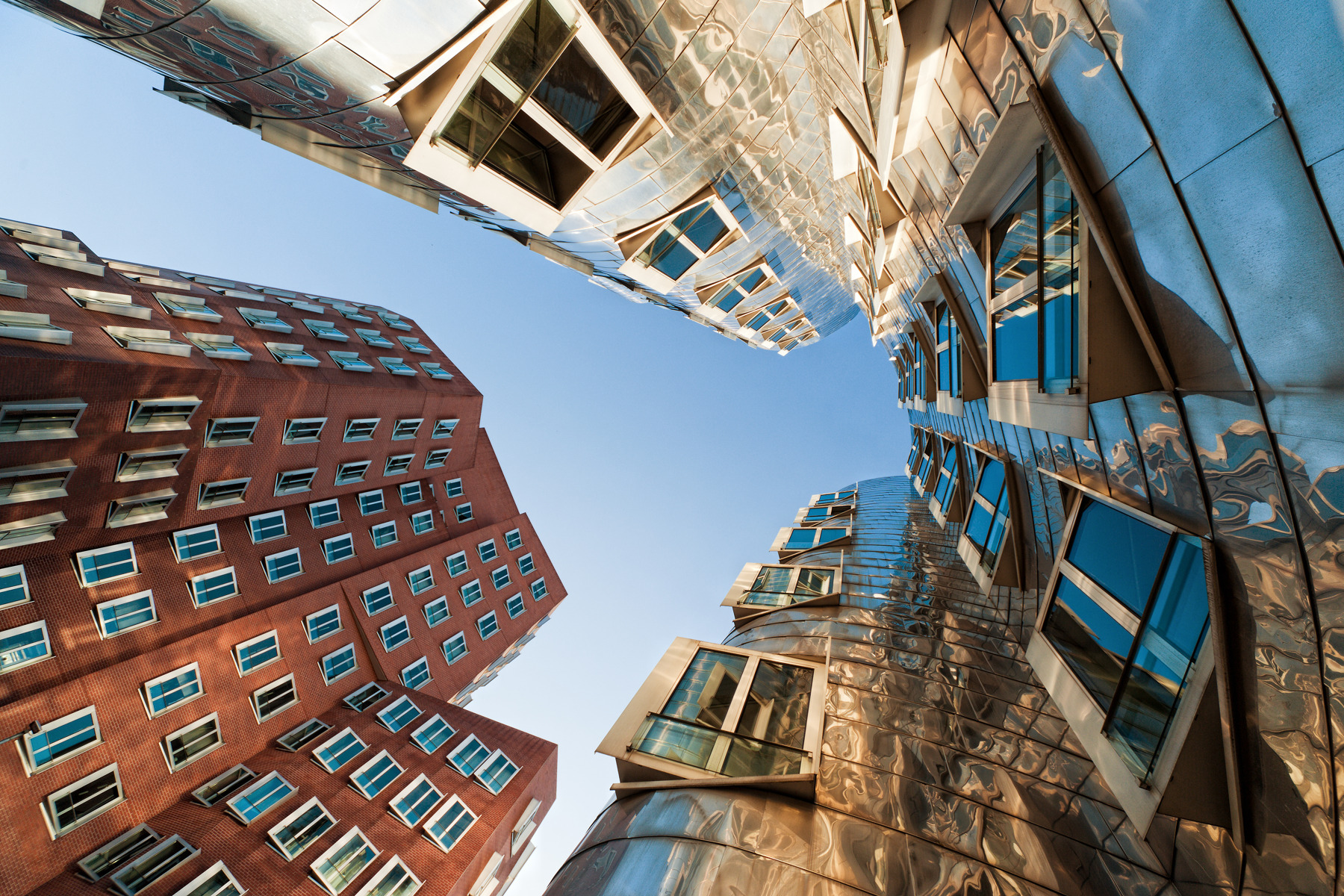 Cities all over the world are not merely defined by their sights, but just as much by their sounds - anyone who has ever traveled abroad will have experienced that. However, while we all bring home a treasure trove of pictures from every trip we make, the sounds of our travels tend to remain restricted to our memories of them.

A new video project by the German National Tourist Office in cooperation with Secret Escapes and Sennheiser helps bridge that gap in an innovative and immersive way. By utilizing cutting-edge 3D audio technology, it is possible to capture the acoustics of a city or a landscape in 360° spatial sound.

Initially established to commemorate the 250th birthday of one of Germany’s greatest composers, Ludwig van Beethoven, “Sounds of Germany” offers a unique virtual travel experience. From the exciting buzz of big cities to the calming stillness of nature, listeners can discover far-flung places through their headphones and immerse themselves in the soundscapes of a diverse and fascinating country from the comfort of their home.

In a making-of video, sound engineer Martin Rieger at VRTonung explains how he relied on Sennheiser’s immersive audio expertise to bring the “Sounds of Germany” to virtual life. With the AMBEO 3D audio technology program, the audio specialist provides solutions for recording, mixing, processing and reproducing immersive audio, while Düsseldorf-based Dear Reality, as part of the Sennheiser Group, specializes in VR/AR audio software.

A key element in offering an immediate, 3D experience of the sounds of different cities was Neumann’s KU 100 dummy head. This binaural stereo microphone features two omni-directional condenser capsules which are built into artificial ears on a structure representing a human head. This way, when playing back sounds recorded with the KU 100 on a pair of headphones, listeners can virtually experience what they would have heard with their own ears at the recording position, be it on a bike ride along Düsseldorf’s Rhine embankment promenade or listening to the sounds of the city from the top of the Berlin Funkturm.

“Using the Neumann KU 100 dummy head, I could really capture the feeling of being there”, said “Sounds of Germany” producer Martin Rieger. Additionally, isolated sounds like a drink being mixed at a bar were recorded with a boom microphone and spatialized in the studio using DearVR PRO. “The key was to combine the realism of binaural recordings with additional spatialization of the Dear Reality tools to enhance the immersive storytelling”, added Martin Rieger. A tool for spatial audio production, DearVR PRO allows for ultra-realistic acoustics with binaural, ambisonics, stereo and multi-channel output formats.

Travelling through the “Sounds of Germany” as an immersive tourist, you can experience the Rhenish way of life in Düsseldorf, including street food in Carlsplatz, Altbier in one of the craft breweries around the Altstadt and a bike ride along the embankment promenade, with music always in the air. You can stroll through Mädler Passage in Leipzig and visit the 800-year-old St. Thomas Church, the Bach Museum, Mendelssohn House and the Gewandhaus Concert Hall. You can take a trip to Stuttgart, from the Galatea Fountain to the Old Castle and the Sepulchral Chapel on Württemberg Hill, arriving at the State Opera – the home for music, theatre and ballet. Finally, you can experience the sounds of Berlin, starting at Gleisdreieck, moving on through the Klingenberg power plant, before listening to the city from the top of the Funkturm and then taking a peek into the old Haus des Rundfunks broadcasting center.

Whenever you want to pursue your sonic wanderlust, “Sounds of Germany” transports you directly into the scenery of a vibrant city. All you need to do is put on your headphones.